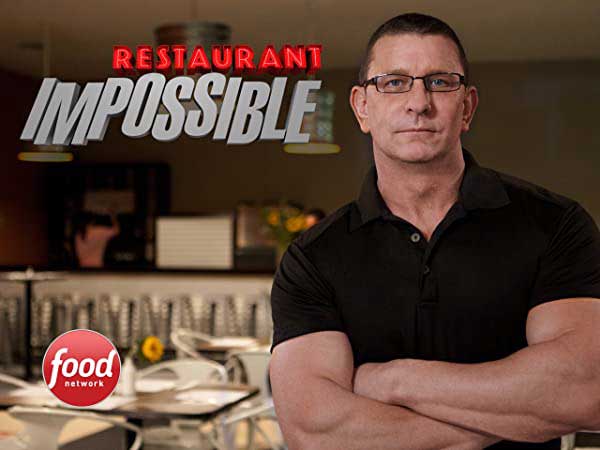 Check out the upcoming broadcasts of Robert Irvine & the crew of Restaurant Impossible as they do a fantastic makeover on Greg’s old dining room. The following airings on the Food Channel are starting this Thursday, July 21st. Don’t miss the action, then drop by for the best BBQ in the County!